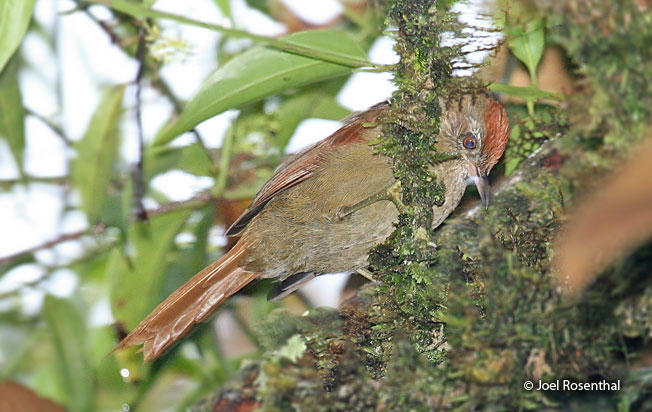 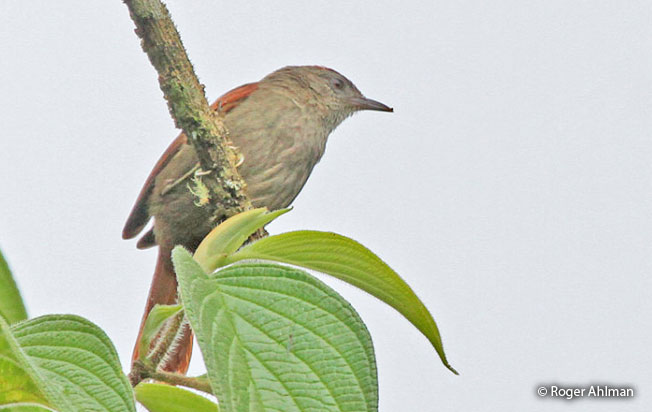 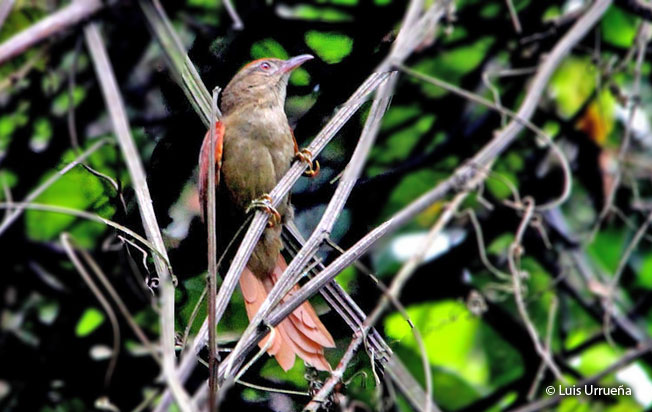 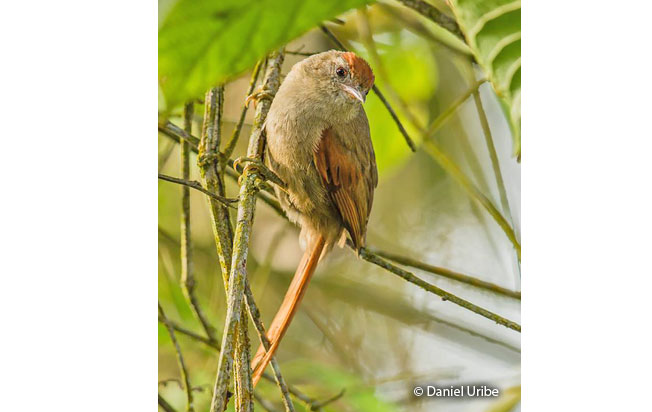 Identification & Behavior: ~15 cm (6 in). The Ash-browed Spinetail has rufous wings, tail, and crown. The mantle and underparts are rufous-brown. It has a grayish superciliary from the eye. It forages in the midstory and sub-canopy of humind montane forests where it often probes in moss and bromeliads. It is generally associated with mixed species flocks. The plumage pattern is similar to that of the Azara’s Spinetail but is distinguished by a shorter tail, rufous-brown mantle, and underparts, and by foraging in the midstory and sub-canopy.

Status: The Ash-browed Spinetail is uncommon in montane forests of the east slope of the Andes at elevations ranging between 800-2000 m. It also occurs in Co, Ec, and Bo. 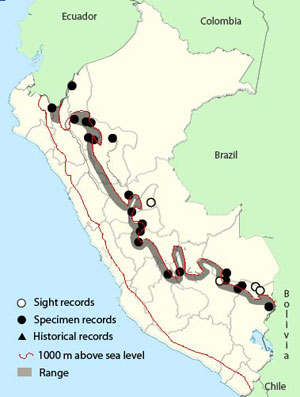