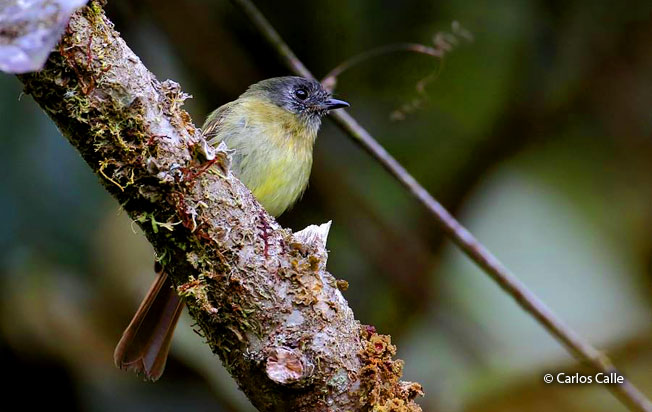 Identification & Behavior: ~13.5 cm (5.2 in). The Inca Flycatcher has an olive mantle and gray crown. The wing coverts are blackish with two broken rufous wing bars. It has no ear patch. The sides of the head and loral area are finely mottled with dusky and gray. The breast is brown and grades to yellow towards the underparts. The bill is black. The tail has brownish. It forages in the midstory and sub-canopy of humid montane forests often in the company of mixed species flocks. It is similar to the Rufous-breasted Flycatcher but the range of these two species does not overlap. Also, see the Slaty-capped Flycatcher.

Status: Endemic. The Inca Flycatcher is uncommon in montane forests of the east slope of the Andes at elevations ranging between 1700-2700 m. 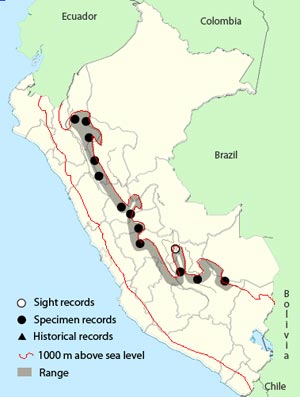